DAVID C PACK: We Are In A Serious Dilemma! EVERYTHING I HAVE WRITTEN IS WRONG! 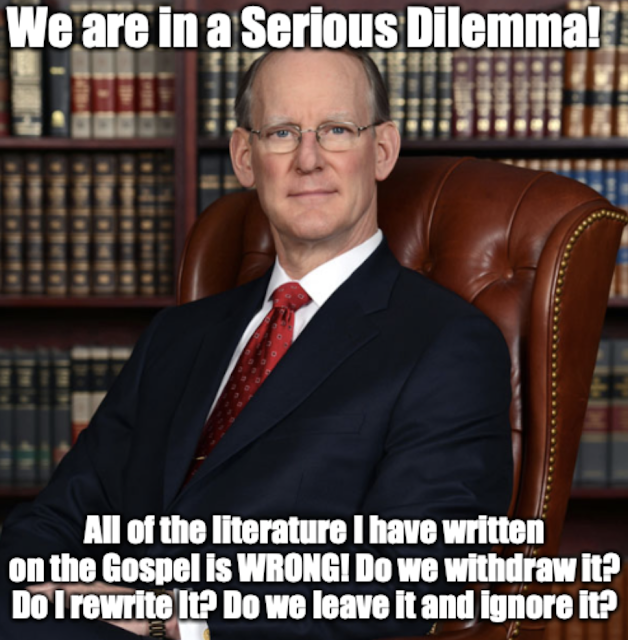 We are in a Serious Dilemma!

From an RCG source:

This is perhaps one of the more shocking quotes I have seen in the series yet. I would ask that the Website team post this on the homepage somewhere just so new members understand that nothing they read is actually what the church teaches. This is a long quote but stay with me!

All the RCG material on the “Gospel” is wrong in Dave’s eyes. (This was discussed for years while the series was going on, some small changes were made, but now it’s obvious to church members). In effect, God needs to use material filled with lies and inaccurate information to get people into His TRUE CHURCH.

An important question for the members of RCG, “Does an all-powerful “God of Truth,” need to use lies and deception to get people into His organization or True Church?” If so, then where is the Biblical precedent for this? Especially, when Christ is “the Way, the Truth, the Life”?

At the judgment seat, could you imagine God or Christ condemning people for deceiving others, when they themselves actually deceived people to get them into the church?

“Finally let's imagine that the kingdom of God did not come this year. Let's imagine it. This church is in a serious dilemma, and I want you to think about it. And I ran it by a half dozen ministers, and here are our options, because all of our literature currently teaches that the kingdom of God is built the way my Baptist father-in-law believes, Christ comes and builds the kingdom. All of our literature is written that way. Now here's option "Number One," Ready? Let our literature say that and it's FALSE! I've written, I don't know probably a million words about the gospel. I've got to alter those. When would I do it? We can't let it go out. It's not true! So that's option number one would just let it stay there out of the question.

Option "Number Two," withdraw all of our literature on the subject of the gospel. The Awesome Potential of Man, What's the Kingdom. What's the True Gospel, How World Peace Will Come. And all the booklets that I wrote years ago that had been so productive. Hundreds of millions of our pieces of literature have gone out, just withdraw them and never talk about the Gospel again? Well, that's a problem because we have an open door in front of us and nobody can shut it! So we wouldn't be expected to do that. So neither of those options are realistic. Here's the third one. God says he wants to come as a "thief", as a "snare." He does not want the world to know it. He wants a little group to know it. So then what do I do? Rewrite the literature and tell the world what it appears. God does not want them to know? That's option "Number three," that doesn't sound like a very good option, but we'd have to do something, unless God revealed this extraordinary mystery that has been this series right before he intended to solve the problem Himself. Because here they are, again, leave the literature that's up--it's wrong! It was "a present truth." Mr. Armstrong taught things that were wrong and he taught all the other doctrines of God correctly. We believed them. We held to them, but I no longer could. What would our ministers counsel people who were reading booklets that are wrong? "Well, this was actually wrong, but we need to understand it should say this." Well, they'd say, if I were a prospective member, like I was 55 years ago, I'd said, "Well, why hasn't it changed?" Or the alternative? Remember, second alternative? Just cancel all that literature and never talk about the kingdom of God. Well again, no one could consider that a viable option.

And the third one is start rewriting it. Now that would even take a while. And then we would do, because the Work is booming. Make no mistake. We are booming right now! I've never seen anything like it! And we're poised to do big stuff. So what would we do just sit on that we're wonderfully positioned to explode! But then we would be telling people what God doesn't want known. So, there was no box on that list where you could check "none of the above." You got to go one of the three ways. Now I never mentioned that as a metric because I never thought of it as a metric until I came to understand the "mystery of God" is that the kingdom of God arrives in a totally different way than anybody we or anybody else ever thought.

But it's a "fact" and you've heard the proof. So the only solution it seems to me is that the kingdom has to come, or I got to choose one of those three things because I'm not going to sit back. Our "reserves are," I mean, you just can't believe how well we're doing. We never done this well! We're 22 years now and I mean, we're not going to go build more buildings. There's no time for that. What would we do? We have a wonderful staff. We don't have to spend time hiring more staff. We're well positioned. We're poised, we're oiled. We could go out and do a much bigger work, but the problem is we would be disclosing a secret God does not want it out. I don't know how I could do that in good conscience. So, God speed the day! It looks like our weight is very short for one more reason. And the "Mystery of God" has gone away in a greater way. For one more reason. Good night. 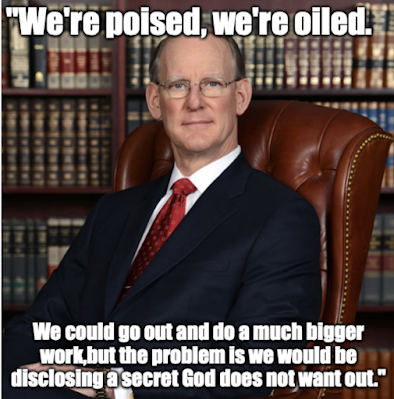 Who is David Pack?

A former minister of the original Worldwide Church of God, and a continued follower and teacher of that church’s false doctrine regarding God and Christ. 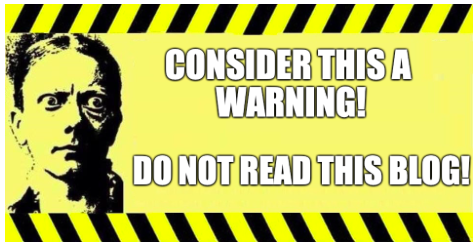