Have We Witnessed the Melt Down of Another COG Leader? 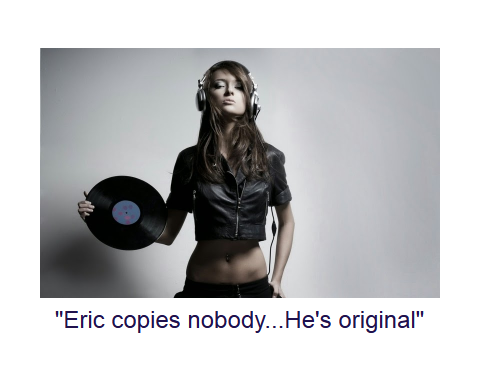 Over the last couple of years we have all had a front row seat to the mental break down of three narcissistic COG "leaders", Bob Thiel, David Pack and Eric King.  Thiel has come up with some of the most inventive excuses to legitimize his standing as the true end-time prophet.  David Pack is in hiding after his HUMILIATING prophetic failures in October of 2013 and April of this year.  King has also joined in this very visible melt down.

Eric King had been smothering the Internet for several years now with his prophecies, silly predictions and pseudo-biblical interpretations.  He claimed he was the TRUE end time leader of the remnant COG that held on tot he truth.

The only thing left of his is his beatnik page where he plays guitar and sings.  Perhaps he has reached his true calling now and will give up the religious Armstrongite malarkey.

I doubt many COG leaders would have this on their page either: 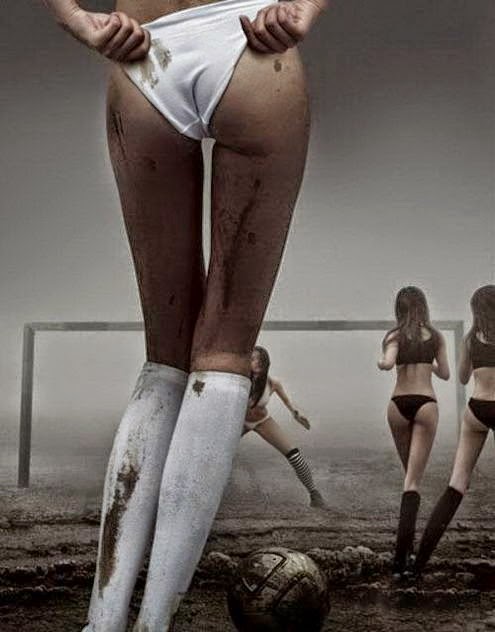 If I'm ever reading New Times, and happen to see that Eric is playing at one of our local live music venues, I think I'm going to have to "pass" on the opportunity to see him!

One thing I will say: It is much less damaging to be dealing in music than in Armstrongism. If you convert someone into the beatnik lifestyle, at least they won't be ruining their lives.

As a preteen in the 1950s I remember meeting someone who saw himself as a beatnik. E King probably didn't look up what beatniks are or where they came from (huslters, drug addicts and petty thieves), popularized, stereotyped and comicized by the popular media at the times and pretty much devised by Jack Kerouac and Allen Ginsberg as an unconventional underground movement.

Obviously, it is too late for King to become a beatnik. They came in the late 1940s and disappeared some time in the early 1970s to be more or less replaced by hippies (as a follow on to the beatnik hipster).

It appears that Eric is an immature entity experimenting to find himself and the meaning of the world.

Perhaps we should just leave him alone and ignore him until he finds himself and grows up.

And one more thing: Calling Eric King a CoG leader is terribly generous, since he hasn't exhibited much in the way of leadership abilities as of yet.

I wouldn't necessarily rule out the possibility that Eric could have been yet another acid casualty prior to his even discovering Armstrongism. There have certainly been others on the forums and blogs, their problem being readily visible to others, but apparently masked to them.

At least Eric didn't post a rear view picture from the final denoument of Ace Ventura, Pet Detective, the ones exposing Chief Lois Einhorn as being Ray Finkel!

Who does Eric King not copy? One day he's playing "cowboy" another day he's playing "Cherokee." First he's a follower of Hare Krishna, then he's a follower of Ellen G. White, then he's trying to BE Herbert Armstrong. Now he's copying the "Beatniks" who were themselves (very bad) copies of the followers of Jack Kerouac and Allen Ginsberg. What's so "original" about any of this?

What would Mr. Armstrong say???

What does this guy do for a living?

Eric should change the title of his song, "My Little Bitty Town" to something else, like,
"I'm Not Only Shitty, I'm a Little Bitty"
Any other ideas?

Eric needs a cool car to go with his new lifestyle. My suggestion can be seen at www.ratfink.com/beatnik-bandit.php

Personally, I believe he may be going through a mid-life crisis, apparently externally on the internet for all of our "benefit"