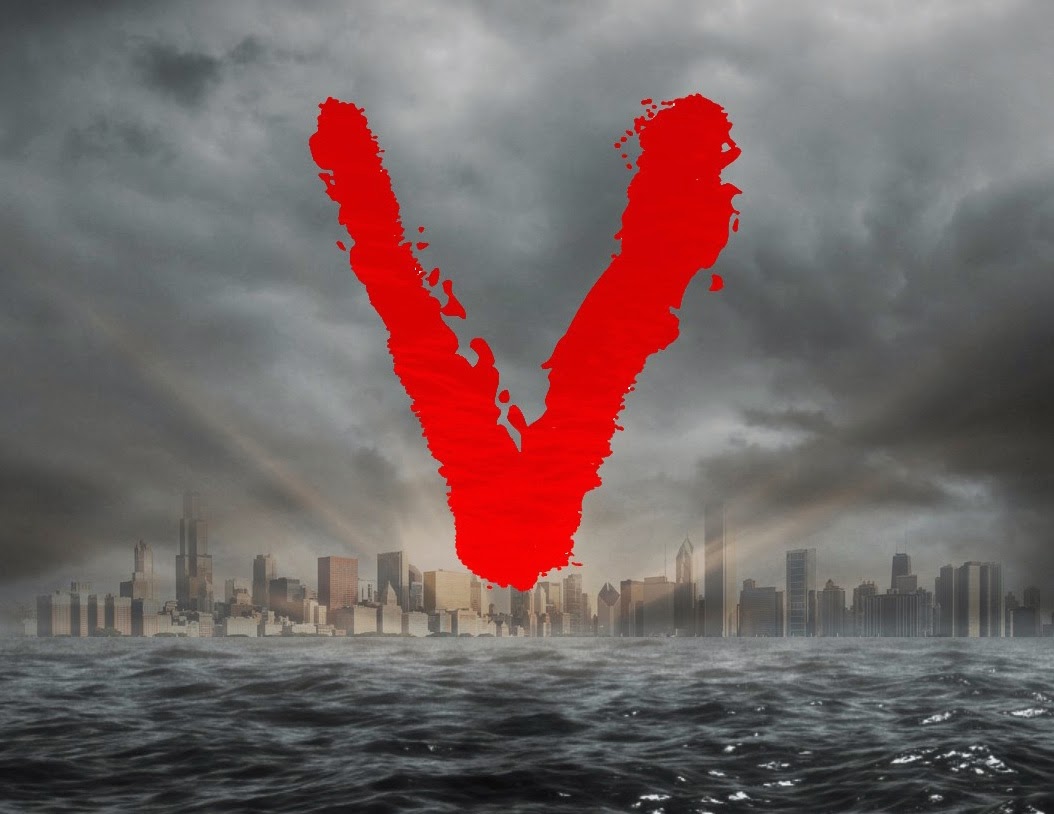 Did one of Eric Kings aliens that he talks with daily "implant" Bob Thiel here on earth to disrupt the True Church?

In a recent talk I heard Mr. E.W.King refer to Bob Thiel as an “implant”. He was put into the “church” to try and disrupt all the so called “splinter groups”. He works for higher officials and tries to stop the true organization of Christ’s church. He does this through arrogance of education.
I hope Mr.King begins to expose Mr. Thiel soon in his theological writings.
Thanks!

"He works for higher officials and tries to stop the true organization of Christ’s church. He does this through arrogance of education."

...arrogance of education heh? So the "king" is saying education is arrogance?
So what are you suppose to do? Listen to his hubris of course.

This is where the term "brain dead" comes from. Shutting off your intellectual capacity to discern.

As to Bob, he's just trying to make a living off others like the rest. Most realize this because they DO discern. So his audience is limited by those who have a taste for his brand of kool-aid!

You know, if I were saying these things, they would have already institutionalized me...whoever >they< are.

There are two problems with King's contention. I hate to actually imply that HWA was any sort of standard here, but both King and Thiel are teaching things which, if they persisted after counselling, HWA would disfellowship them for. Frankly, King's stuff appears to be more bizarre than Thiel's, if indeed that is even possible.

Secondly, pretending for the moment that the splinters are analogous to ancient Israel, weren't the women of Moab used by Balek as a "plant" of sorts to go into the midst of the Israelites and immorally "service" the Israelites and also cause them to worship idols so that God would curse them? If there were a plant, and if the ACOGs were "pure" in the first place the plant would likely be an individual that spread immorality, not just weird ideas. I don't know, maybe someone who learned some things while in prison?

Ol' E.W. says that Bob Thiel is trying to "disrupt" the (already totally disrupted) "one troo church" collection of splinter groups which, I don't know, by some obscene stretch of the imagination could be, might have been, the "troo organization of christ's church..."?

And if such a "troo church organization" exists (IMHO, a highly doubtful proposition), where ever it might be, was Herbert the Pervert not an "implant" to "disrupt" or otherwise deceive and/or lead people away from that and into the clutches of his sinister lair? And by that logic aren't both Thiel and E.W. both continuing to disrupt the fortunes of said "troo church," where ever it might be? Because Herbert the Pervert most certainly couldn't have had anything to do with any "troo church" of any decent, self-respecting deity. Not a snowball's chance!

I might not have any kind words for Bob Thiel, but if he's disrupting something, whatever it is, it isn't a "one troo" anything. AT best, if he's "disrupting" anything at all, it's the legacy of a criminal, not unlike those today who venerate Charles Manson. Or perhaps he's "disrupting" E.W.'s scam. Which, if said accusations of "disruption" were legitimate ones, this would only be a benefit to society, would it not?

E.W.'s only saving grace is that you have to be WAY MORE NUTTY than the typical pedophile worshiper to fall victim to E.W. worship. The average person is in no danger from being duped by such an obvious pretender. If you fall for that extreme level of shenanigans, you have only yourself to blame!

But all Bob does is post headlines he can recycle HWA with, or gripe about people having parties. ET couldn't do better than that?

After reading all these blog entries about Eric King, I finally went to his website to check it out.

First off, I can see why it appeals to some who wish the old WCG hadn't gone away, because the site prominently declares, "COGSR Invites you to discover the true Worldwide Church of God"!

And since many of those who wish the old WCG hadn't gone away currently suffer from "prediction addiction", it will be like crack cocaine to them, since the site's chock-full of 'information' that starts out with, "Mr. E.W.King’s predicts...", not to mention the fact that they have the same middle initial- not too shabby!

Arnstrong's earlier pre- Radio Church of God writings show he was obsessed with hokey pyramidology at one time, and later obsessed with other hokey "truths".
Eric's obsession with "UFO Truths" shows his own obsession with equally hokey beliefs.
Some people tend to gravitate toward hokey bullshit, since they need to think they have 'inside truths', thus setting themselves above and apart from the rest of the world.
Plain and simple, elitism can be quite a draw- especially those who were once involved in Armstrongism -- They get off on imagining themselves as supremacist "Superheroes in God's Great Plan"

"[B]oth King and Thiel are teaching things which, if they persisted after counselling, HWA would disfellowship them for."

Right you are, BB. Worse than my father was. Even Gerald Waterhouse declined to baptize him. He was too full of himself, and his weird ideas about prophecy were too far out. But my father would not come close to either King or Weinland in those respects.

I'm imagining a TV commercial that goes like this-

Eric W King: "That's because you have an alien probe implanted in your buttocks!"

Ron Popeil: "Folks, Do you suffer from the same probe-lem that Bob Thiel has? We can help! Ronco now offers the Remove-O-Matic Pocket Alien De-Prober, for only $19.95!"

Ron Popeil: "Sure, here you go. Bend over, Bob. Steady, steady...set it and forget it...ignore those strange offstage noises...POP! It's just that easy!"

Bob Thiel: "Wow, it's out! But my alien probe shot out and is now wedged under one side of my book-case, making it crooked."

Ron Popeil: "No problem! Next time you need to remove an alien probe, just aim your buttocks the other way when you use your 'Remove-O-Matic Pocket Alien De-Prober', set it and forget it, and your book-case will be plumb and level again- quicker than you can fall in love with The Baron!"

When getting "Alien Implants" is this covered under the new Obamacare program or not?

Maybe Thiel really DOES go to Jupiter to get more stupider...