Dennis On: "Getting Back On Track"

"...among other things, and some have again committed to “get back on track.”
Not Again! 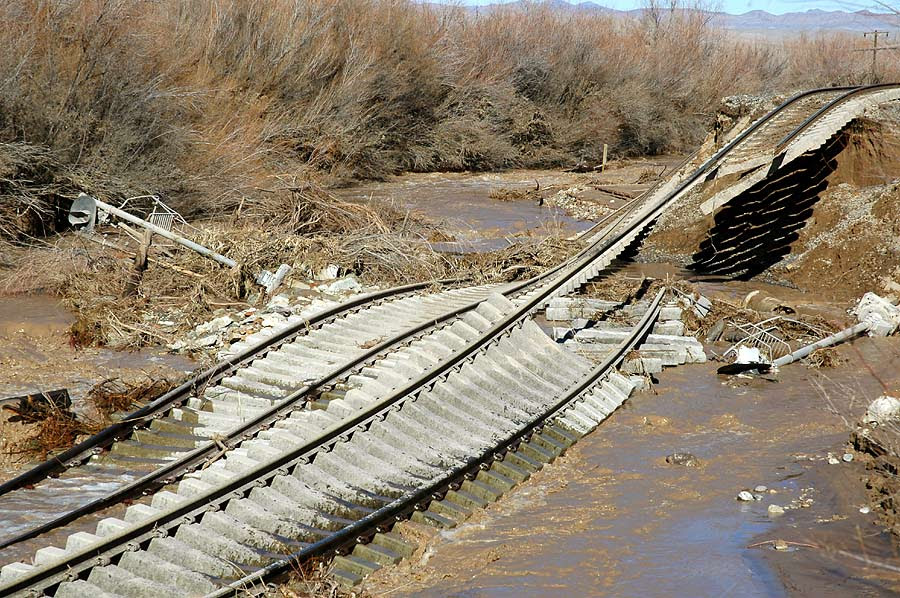 "Maybe we should reconsider this route?"

I said: "the Church was put back on track and the appropriate member was sent out declaring it to be so

pardon, "member letter," should have been the phrase.

For better or worse, when I write, it is when an idea or concept hits me and I just take off with it as it pour out of my head. I can proof it and still filter out mistakes. Most "articles" take 20 minutes or so as they simply pour out of my head and experiences.

I do have a cheeky side which seems to entertain me while I am channeling the material from my past for which I should be ashamed
:)

As we all should know, sarcasm is unresolved anger turned sideways.

Standing ovation, Dennis! Another great article, and I loved the analogies. Thank you for "The Plain Truth".

Did you mention that the tracks were in a big circle, which meant that even if you were on the right track, you were always going to be going past the same scenery over and over again?

The train used to pick up and deliver mail as it went by the station without stopping. That was the job of the guy on the mail car. Thankless job, that.

We really appreciate the story. It makes us long for the memories of childhood with our toy Lionel model trains. They also jumped the tracks and had to be put back on the right track. Life throws us curves.

The bad thing is that jumping the tracks in real life is much more dangerous and life threatening than in the childhood Lionel days.

It can be fatal.

If nothing more, it is certainly an expensive hobby.

Always thought of WCG as a train wreck, so I enjoyed the well done analogy.

Also, at least here in the USA, railroads aren't known as moneymakers. Something for the end time engineers to think about.

Lionel!!! Aw...when I was about 9 my dad made a huge Lionel train layout and surprised me with it one Xmas morning. I was in shock and I spend hours and hours in the basement of my youth just sitting and controling my Lionel world. What a memory. Can we have Lionel in the Kingdom?

He was reacting to black men's big balls (dancing with white women in Pasadena).

I think Herbie wad jealous of black men having bigger penises than he did.

He flew to Switzerland to have a popsicle stick duct-taped to his penis so he could pretend to have an erection.

Great analogy, Dennis. If you are just getting back onto the wrong tracks, you're better off staying in the ditch. If all the tracks represent churches, then maybe there aren't any "right" tracks. There are still planes and automobiles to be considered, right?

I believe I will just walk myself!...ha

It is totally in keeping with the images HWA attempted to evoke. However, in mainstream Christianity, we've always had "God is my co-pilot", or the amplified version "God is my pilot, I'm just the co-pilot." Somehow, I like those better. Armstrong's imagery supports his Spirit-usurping "government from the top-down" heresy.

Pardon me, goy. Is that the Katmandu cashew Jew?

Too bad the captains of these two new cruise ships that have tanked the last few weeks didn't have a copilot!

The closing line for "Footprints" where the beach walker notices there are no longer two sets of footprints in the sand where Jesus walked with them for the the COG's would be:

Jesus: "The reason you saw only one set of prints is that I got tired of you doing your own thing , not listening and your inability to get along and treat everyone with respect, so I walked away and left you. You can walk the rest of the way on your own."

I believe I will just walk myself...ha!

May I please walk with you Dennis? :)

Dennis asks, "Can we have Lionel in the Kingdom?"

Not according to Archie Bunker.