Dave Pack: Do You Want To Be Immortal or Eternal? 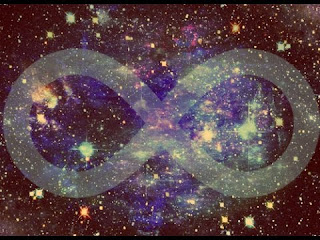 The things that occupy the minds of Armstrongites is amazing, particularly when it is tied into the rantings of Dave Pack.  Who really sits around thinking about this kind of crap?  What purpose does it serve other than to make a bunch of self-righteous people feel special and set apart?  Out of the billions of people on earth 1,000 RCG member will become "eternal" just like God the Father.  The bullshit meter peaks on this one.

So there is mortal, immortal, and there is eternal. If I asked you, are you seeking to be immortal or eternal, you would probably say…If you thought about it logically, you would say immortal. And I said, “Well, you’re going to be in the family of God. God says He inhabits eternity. That’s where He lives”…“Well, okay, I guess we are going to have eternity, too. We’ll be God…I guess I am seeking eternal life.” That’s what it says in many places, but curiously, Romans says we are seeking both immortality and eternal life. Glory, honor, immortality and eternal life—look up the Greek and you will see the difference, by the way, in terms that are much as I explained them, kind of a succinct difference. Now how is that? How could you seek both?